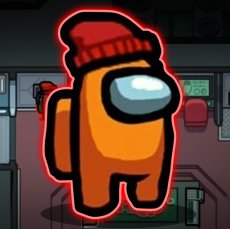 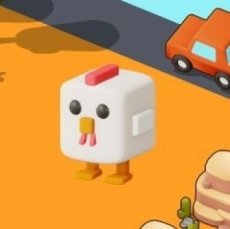 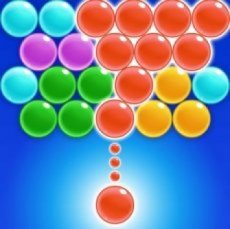 Among Us Impostor Kill Zombies

Five Night At Freddy ha what beautiful game full of suspense and mystery. As a night watchman, you have to survive more than five nights while you're being hunted by 5 animatronics eager to make you ray. So in this horror game you're the night guard on duty at Freddy Fazbear's Pizza, a family-style restaurant that you have to guard as best you can. As the night progresses, you are chased by 5 animatronic characters who seek to kill you.
Five Night At Freddy is one of the game part of adventure games.  to play u must read instructions. The game are very funny and can be played of various devices. Have fun with Five Night At Freddy here on hepy.ro

How to play this game